The Selfiecity project was displayed as a media facade installation at São Paulo. SelfieSaoPaulo (2014) is a project by Moritz Stefaner, Jay Chow and Lev Manovich created for SP_Urban Festival (São Paolo). The project develops further the ideas from Selfiecity published in February 2014. SelfieSaoPaulo animates hundreds of São Paulo Instagram selfies images sorted by age, gender, and degree of smile, as analyzed by software. The animations play on a large media facade in the center of São Paulo.

Selfiecity A study of the selfie phenomenon

Rhythm of Food in Breda

The Rhythm of Food project was selected to be part of the Graphic Matters: Information Superpower exhibition, Sep 20 to Oct 27, 2019. 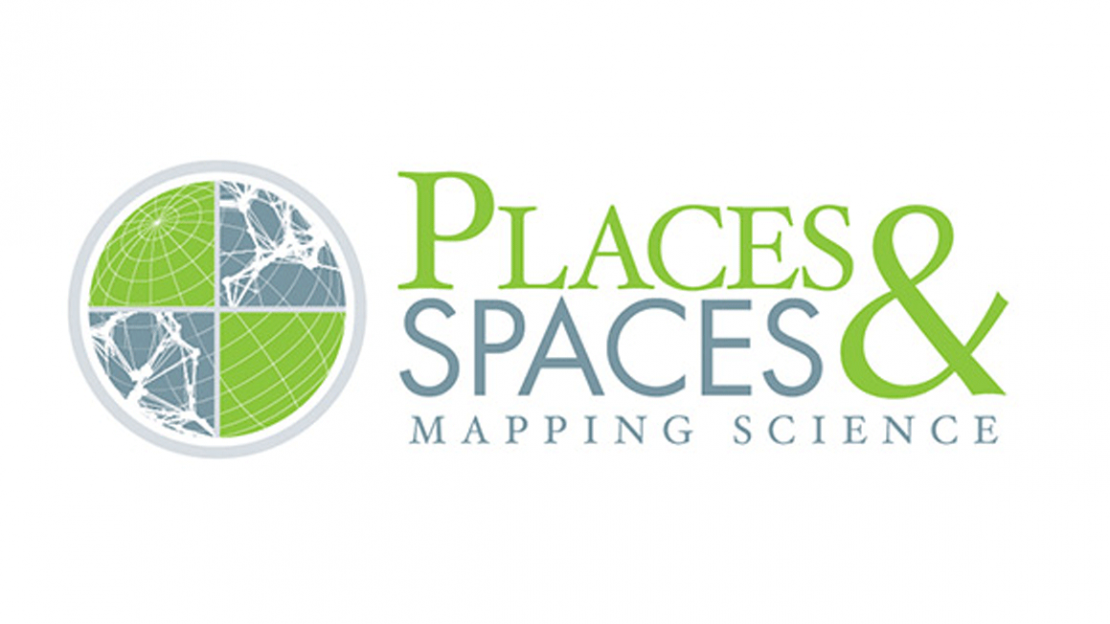 Rhythm of Food at Places & Spaces

I am very happy to announce that the Rhythm of Food project was selected to be part of the Places and Spaces exhibition, curated by the Cyberinfrastructure for Network Science Center at Indiana University. I am very excited to bring our work to many young people around the world — so far the exhibit has been shown at over 375 venues in 28 countries on 6 continents!